Tackling the scourge of TB in Southern Africa 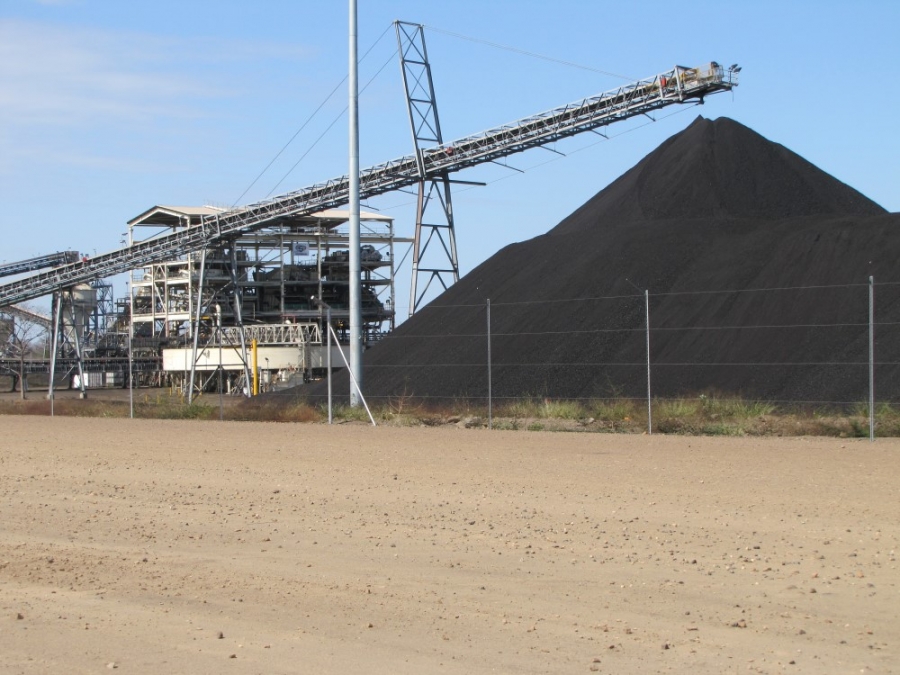 The worldwide battle against tuberculosis (TB) reached a turning point in 2015, when TB became the leading global cause of death from an infectious disease, surpassing HIV/AIDS. Southern Africa is bearing the brunt of this crisis. One third of the countries worldwide with the highest TB burdens are in Southern Africa, and the rates of TB in the region are among the highest on the continent, and showing few signs of slowing down. Furthermore, the emergence of multi drug resistant TB (MDR-TB) is an even bigger threat, as treatment is dramatically more expensive, lengthier and more toxic.

TB is an infectious disease which is fueled in Southern Africa by intraregional activity, including cross-border trade, patterns of migration, and labor from neighboring countries moving to South Africa, particularly to support its mining industry. While such activity is critical for advancing economic opportunities, it has also made efforts to control diseases such as TB more challenging. It is critical that political leaders, ministries of health, mines, labor and the mining industry itself work across borders in a proactive, strategic manner to address TB as a public health issue—one that threatens to undermine economic gains in the region.

This week on December 7, Maputo is playing host to delegations from seven countries comprised and lead by Ministers of Health and Labor, senior representatives of regional organizations and international agencies the launch of an innovative regional effort which bolsters our collective efforts on this front.  This $122 million collaboration, called the Southern Africa Tuberculosis and Health System Support Project, brings together Lesotho, Malawi, Mozambique and Zambia to support a regional response to TB and occupational lung diseases, as well as to strengthen health systems and improve the region’s capacity to manage TB. Supported by the World Bank, the project will target individuals and families affected by TB in mining communities, in transport corridors and cross-border areas across the four countries which are particularly vulnerable to the disease. It will also focus on regions with high rates of both TB and HIV/AIDS: between 55 and 70 percent of those with TB also have HIV/AIDS, putting Southern Africa at the epicenter of these dual epidemics.

Addressing TB in the mining sector is essential. South Africa’s mining sector has historically attracted large numbers of workers from neighboring countries. About 40 percent of the estimated 500,000 workers in South Africa’s gold mines originate from Lesotho, Mozambique and Swaziland. In South Africa alone, TB rates within the workforce are estimated at 2,500-3,000 cases per 100,000 individuals—an incidence which is 10 times what the World Health Organization (WHO) terms a health emergency.

For Mozambique, the project will have a dual focus, tackling a burden of TB linked to historical cross-border migration particularly from the southern provinces to South Africa and building systems and rolling out services to position Mozambique’s own rapidly expanding mining sector to better manage TB and other occupational lung diseases.

Importantly, this project will build upon recent collective efforts among countries in the region to tackle TB. These include the August 2012 passage of a declaration by the Heads of State of Government of the Southern African Development Community to eradicate TB in the mining sector; and the development of a regional framework that harmonizes treatment, prevention, diagnosis and referral services across the four countries so that mineworkers who start treatment in one country could receive continued care in the neighboring country. This regional effort also learns important lessons from an earlier project working with mineworkers in South Africa and the region, which has helped to introduce innovative ways of finding and managing cases of TB.

While the Southern Africa region has seen GDP growth above 4 percent since 2005, continued high levels of poverty and inequality and the presence of diseases like TB are holding our region back from enjoying truly sustainable and inclusive growth. It is imperative that nations in the region ramp up working in an integrated manner to build awareness about TB, promote proven interventions and create opportunities for learning across countries. I look forward to working with my minister of health colleagues across the region on this: the future economic growth of Southern Africa depends on it.